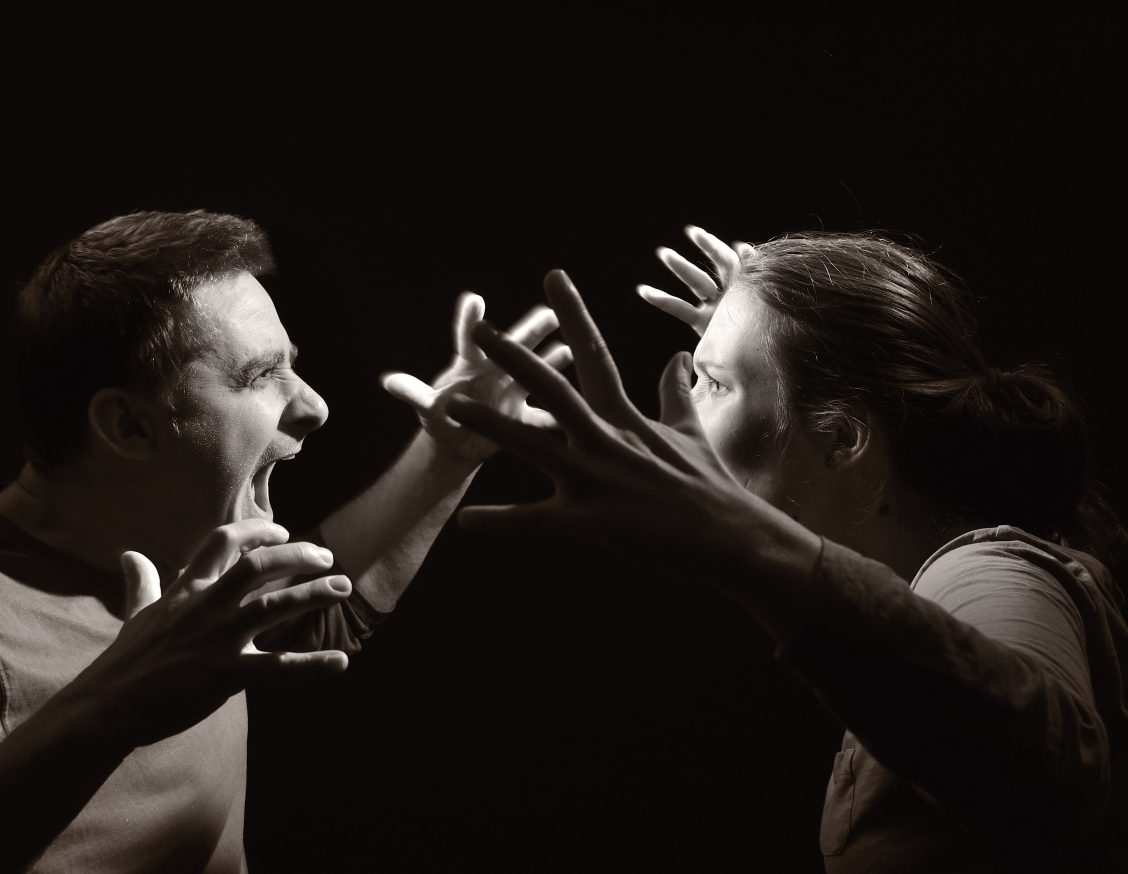 We are sitting at our favorite Mexican restaurant drinking margaritas when my husband recites the news of the day. The kicker, Trump tweeting his praise of Putin after President Obama expelled 35 Russian diplomats over Russia’s interference in the election and the outrage that followed, the Buffalo board of education vote to remove Carl Paladino for racist remarks made about the Obama’s, members of the Mormon tabernacle choir quitting rather than singing at the inauguration and the Trump camp’s inability to get anyone of any merit to perform in any capacity at the inauguration. Flyers are circulating the internet, a call for a concert that would play during the inauguration to ruin Trumps TV numbers.

There is fury; rage and hate in my husband’s eyes just beneath the obvious glee over seeing Trump, the republicans and everyone who voted for him get what they deserve. As we face ruin, possible war and environmental destruction, he hopes that those who voted Trump into office feel pain and that the democrats do to Trump what the republicans did to Obama, which to me means American’s get  four more years of gridlock.

Writing this, I realize how juvenile he sounds, and my husband is a brilliant Stanford educated compassionate engineer who has spent his life creating not destroying.

I listen to him and my spirits sink lower and lower, unsure what to do because all around me I’m watching sane people express the same sentiments.

I explain to him my despair. “It’s like watching our house burn to the ground and instead of putting out the flames we are standing outside dancing and clapping thrilled that the arsonist will rot in prison.

But our house is still burnt to the ground.

He stared at me for a long moment and then understanding rippled over his transformed face.

I said, “If all we have are buckets of water we still have to put out the fire.”

From this point we had a true conversation that wasn’t about pointing fingers or dumping more toxic hate and blame into our lives and world, instead we spoke about how we could personally help put out the fire.

So we talked about the fires that are burning right now that we feel called to. For him it was the Muslim registries and his hope that states refuse to participate, he mentioned all the people in Silicon Valley who signed a petition refusing to write software that helps create this registry. We both felt uplifted in the knowledge that we weren’t alone.

It may take time for both of us to decide how we will take action, where we will run with our buckets, what groups or marches or causes we will join where millions of buckets might have a chance to douse the flames. But in the meantime a truce has been reached between us. The toxic waste of hate and judgement will not be dumped into our home, our conversation or our hearts. Instead we will focus on what we can change–the fires that are burning the country we both love to the ground. 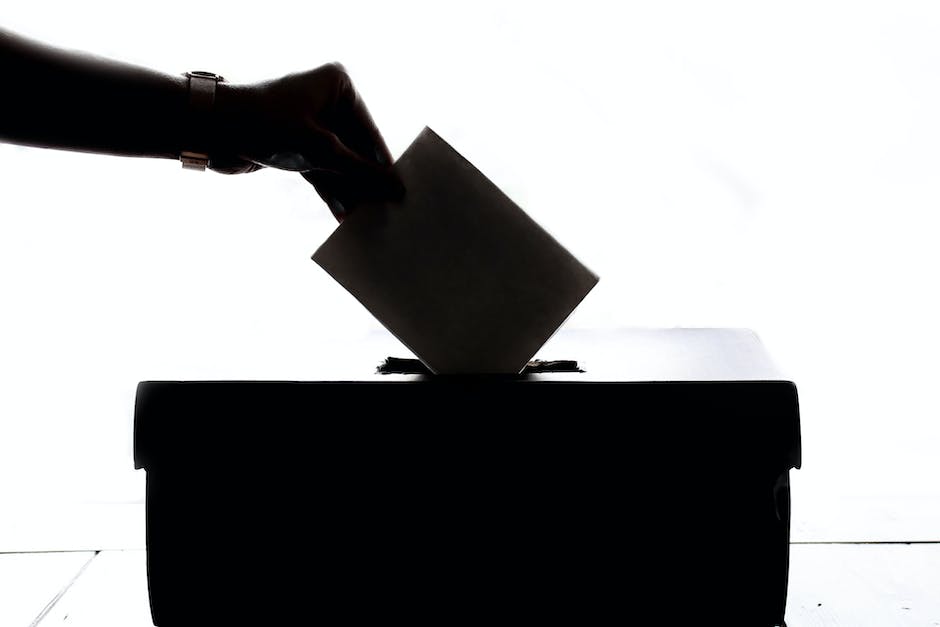 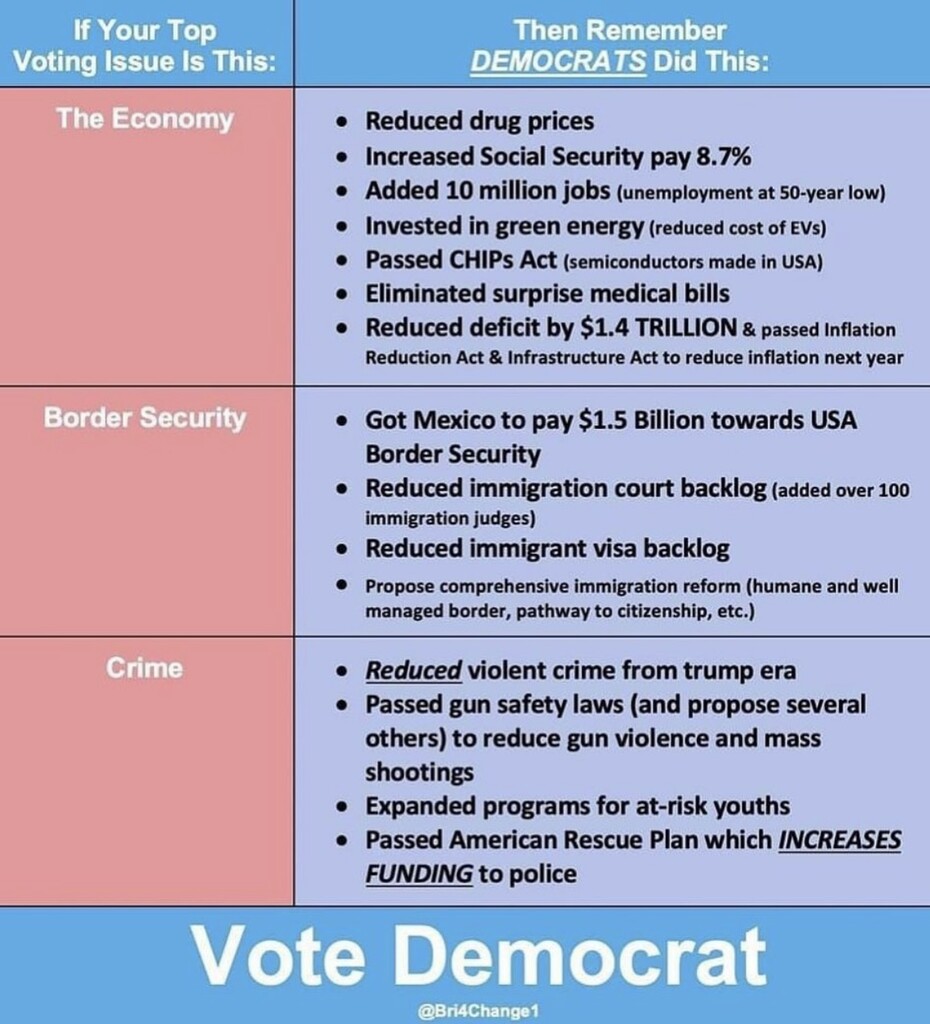