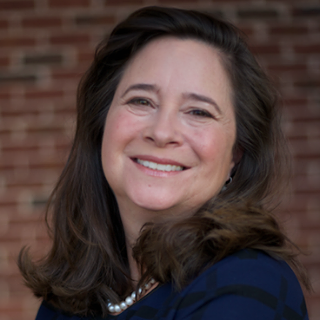 Shelly is a small business-woman and understands balancing a budget and prioritizing spending decisions. She has served on the School Board since 2012. Shelly is running because she believes in Newport News and wants to make sure that government invests in our students, our environment and our workers.

In the last election, Hillary won this district by 5% (49.2% to 44.3%). Republican incumbent David Yancey won this district in 2015 by 2,138 votes. In 2013, he won by only 543 votes! He pretends to be a moderate independent but votes the conservative party line. With full Democratic support, we are going to turn this district blue in 2017 with Shelly Simonds. 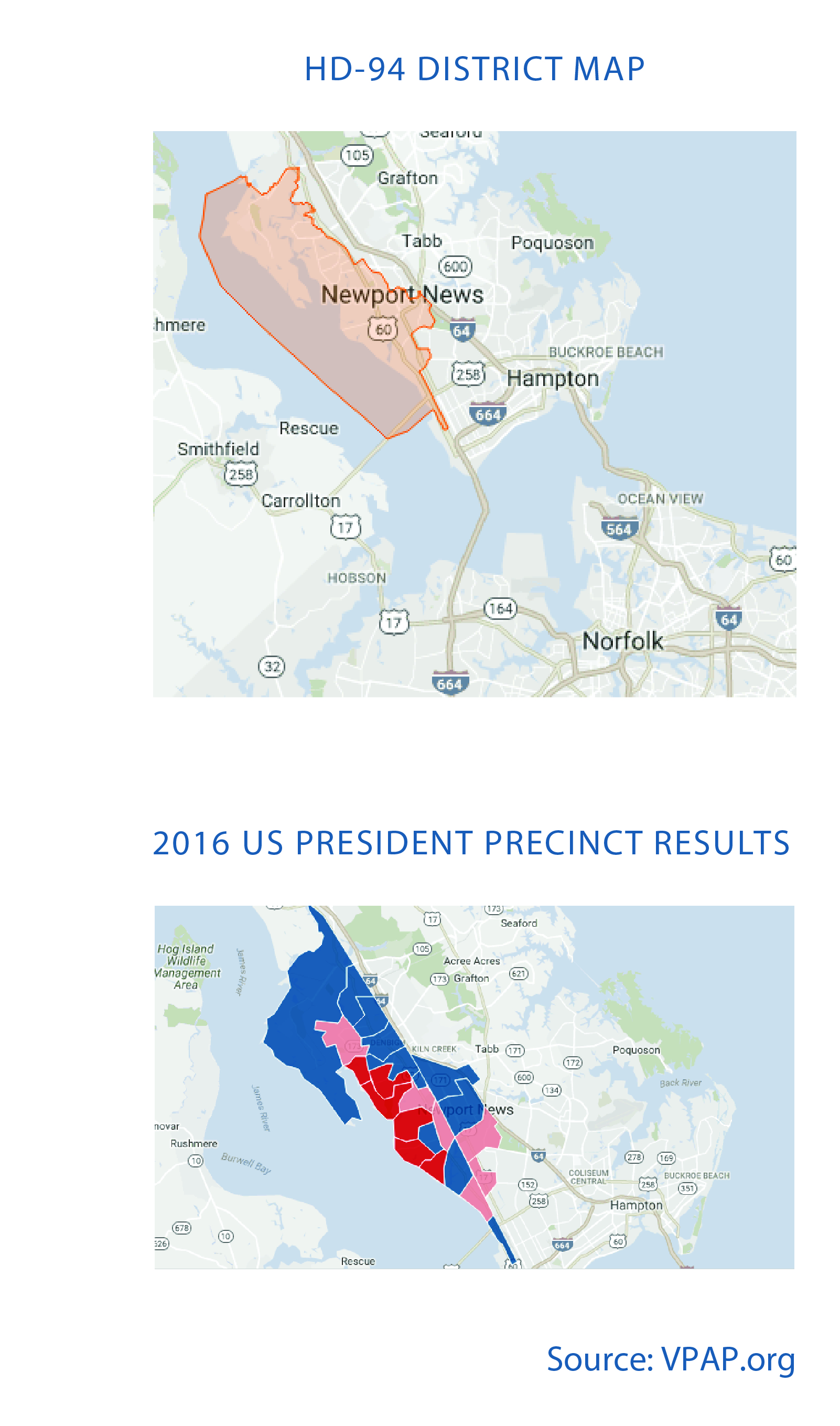 Why this Race Matters most:
This race is critical for Democrats to win to help break Republican control of crucial decisions in Virginia. With an electorate leaning Democratic, this race has a chance of having a Democrat elected, if Democrats show up to the polls.