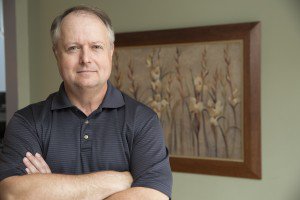 Delegate John Bell served in the Air Force for 26 years, first as an enlisted man and later as an officer, retiring in 2007 with a major’s rank. While in the service, he served as a Finance Officer all over the world, including tours in support of operations in Iraq and Afghanistan. Bell currently works in the finance industry with a team of professionals focussed on helping institutions with cost efficiencies. He earned a bachelor’s degree in Business Administration from Regis University and both a master’s degree in Organization Development and an MBA from George Washington University. He has also been a high school tennis coach, turning around the boys’ program at Freedom High School. He believes we need to celebrate diversity and condemn hateful remarks, speaking at many “Faith over Fear” events. In the House of Delegates he serves on two committees: County, Cities and Towns and Militia as well as Police and Public Safety. 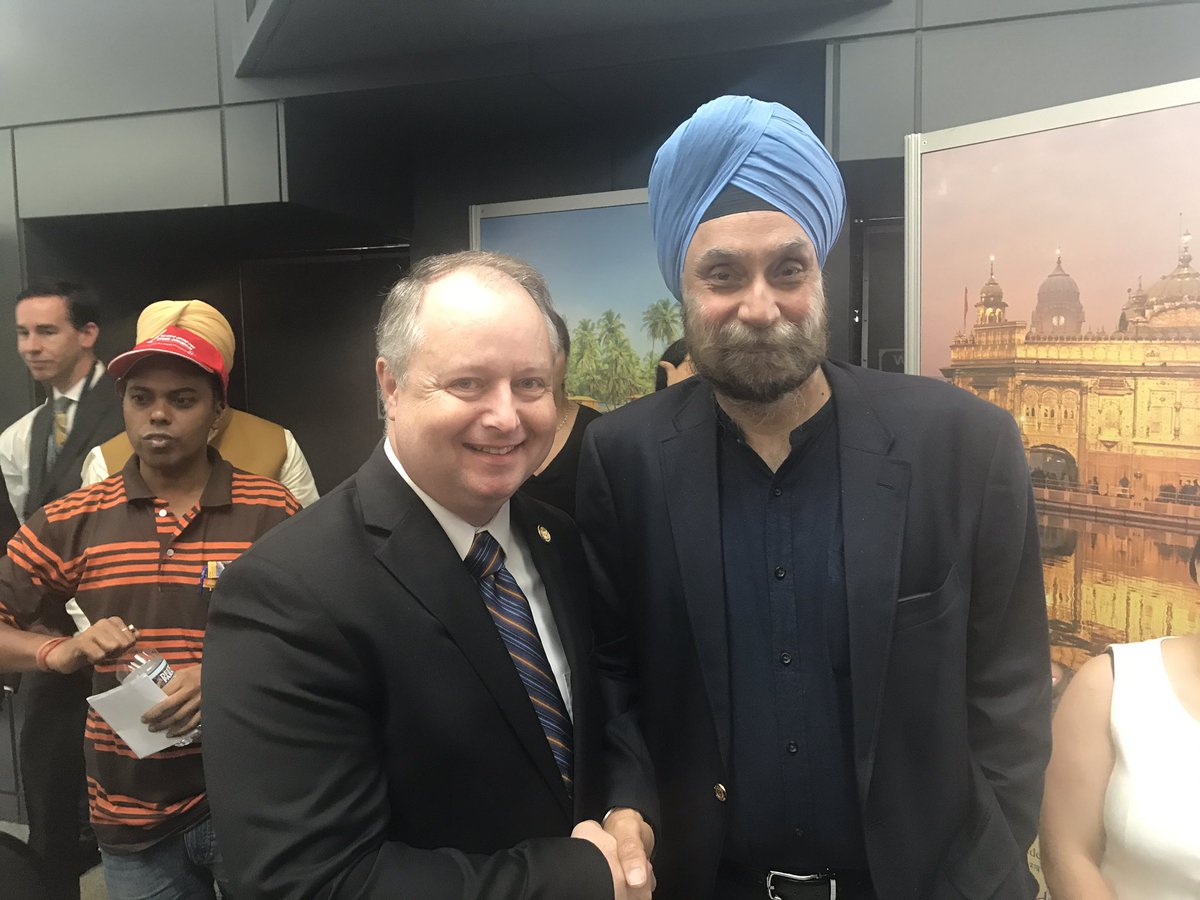 In 2016, Clinton carried this district by nearly 25%. This district has run extremely competitive races because Democratic voters have not shown up to the polls, despite their majority. It’s critical that we keep this district democratically represented with Democratic incumbent John Bell. 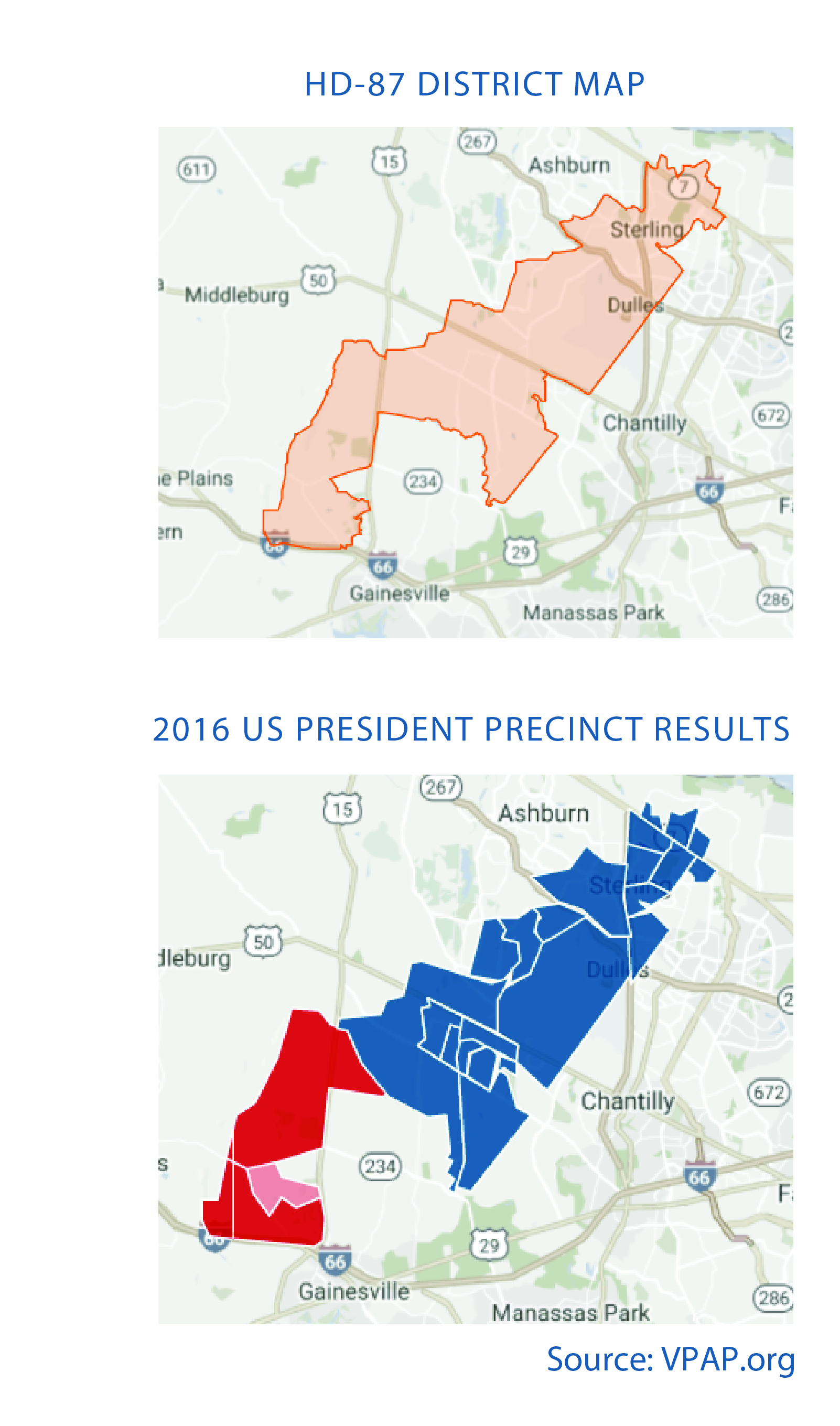 Why this Race Matters most:
It’s critical that incumbent Democrat John Bell continue his work on behalf of the citizens of District 87 and progressive Virginians. With a conservative Republican opponent running in a majority Democratic electorate, this race has a strong chance of staying Blue, if enough Democrats show up to the polls.