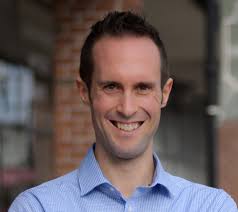 Schuyler has been teaching in Henrico County’s public middle school and high school for twelve years. He currently coaches We the People constitutional competitions at Glen Allen High School in addition to teaching. He knows firsthand the immeasurable impact a high quality education can have and is committed to ensuring a quality education for every child across the commonwealth. 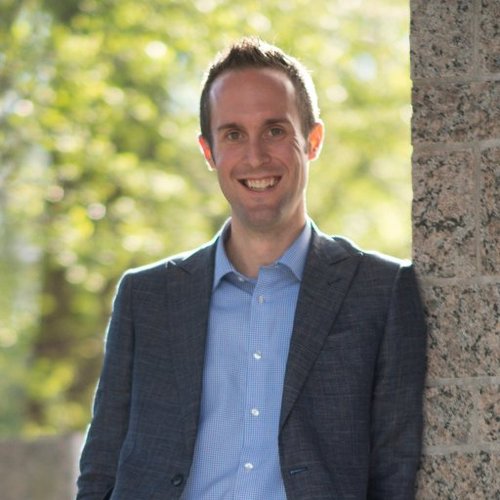 This district has long been a Republican stronghold, but in 2016 Clinton defeated Trump by 3.9%. With no incumbent running, we have an even playing field. Republican contender Whitlock is in lock-step with the most conservative Republican agenda – which is not in line with the new district majority. Schuyler VanValkenburg is going to win this election in 2017! 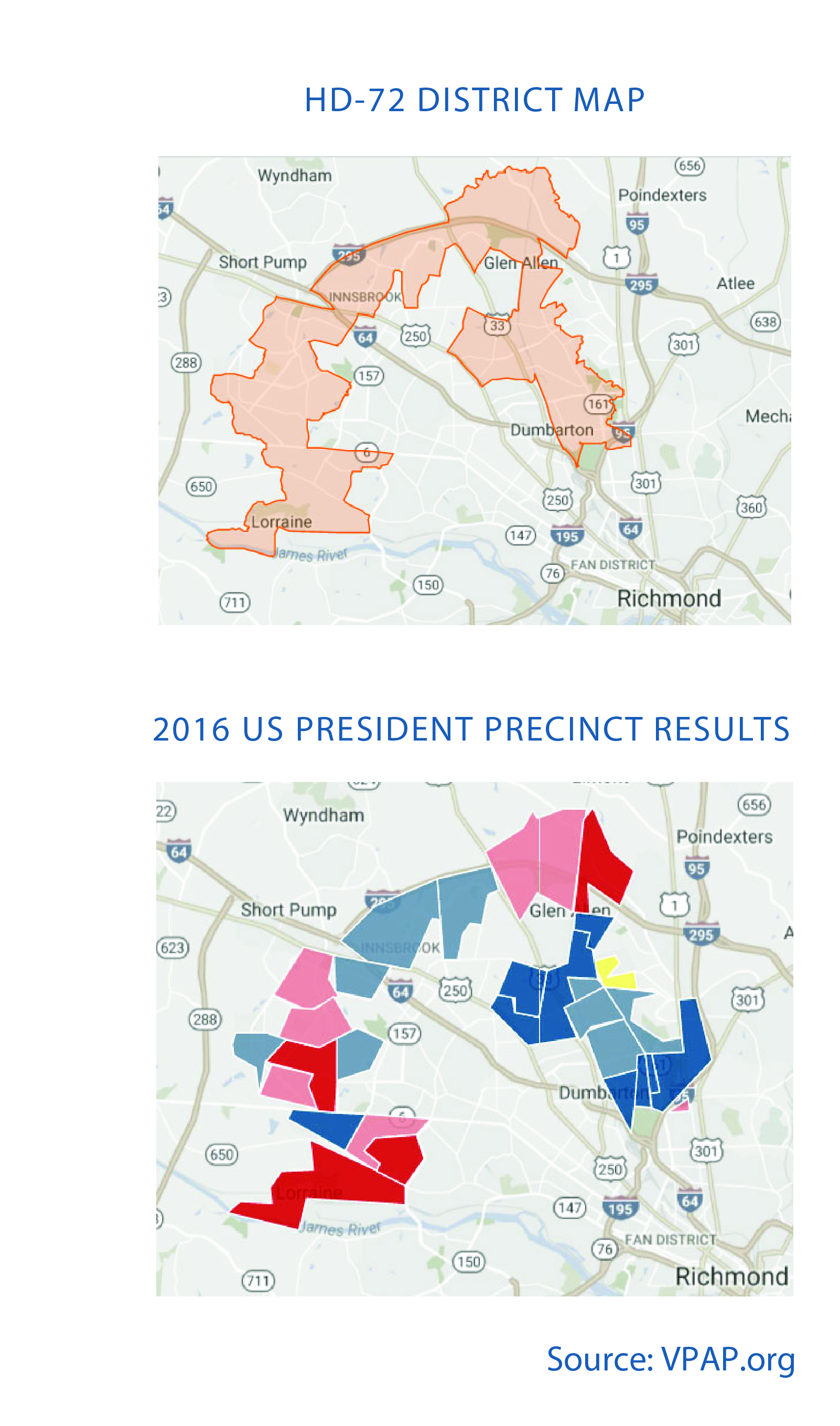 Why this Race Matters most:
Schuyler VanValkenburg is working on behalf of the citizens of District 72. With the incumbent Republican not running and a leaning Democratic electorate, this race has a chance of having a Democrat elected, if Democrats show up to the polls.