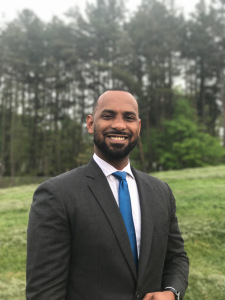 With two police officer parents, public service was Donte’s ambition; from public schools, he entered the US Air Force Academy in 1997. Donte’s story of “service before self” is his campaign message.

Donte served in the USAF for 4 years, with distinction, working on space and missile systems, promoted to captain at age 25. He left for the private sector in 2007. Donte is a small businessman and understands their needs. After serving as a government contractor for 8 years he set up his own small business as a government consulting firm in 2015.

Donte is endorsed by “VoteVets”, a PAC whose mission is to elect veterans to public office. Although progressive, they have endorsed both Republicans and Democrats. 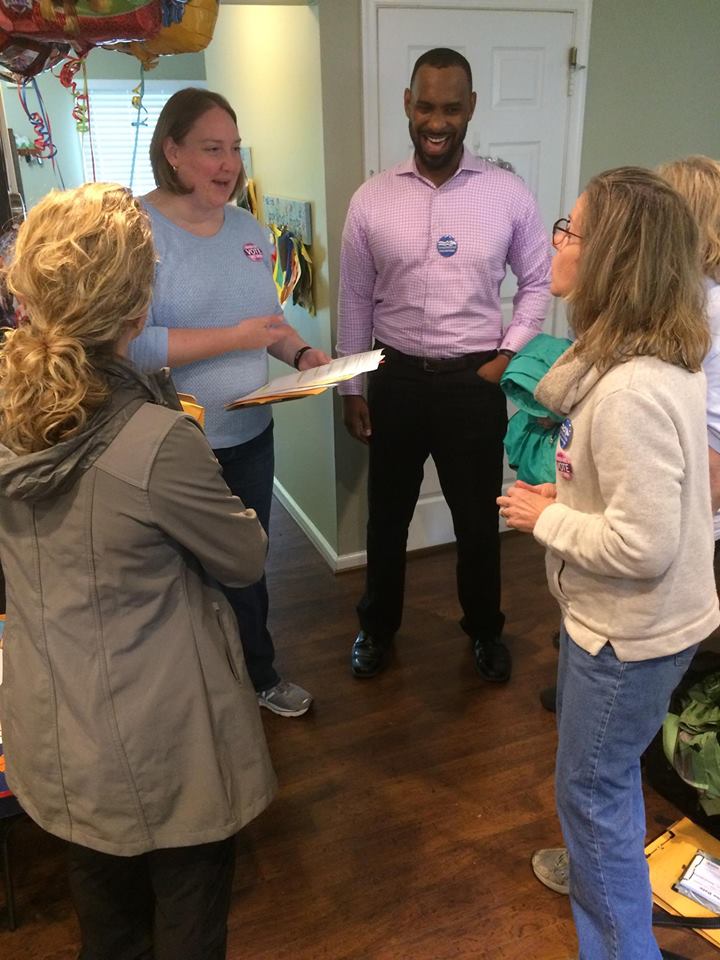 Clinton won district 40 by 9 percentage points in 2016. The incumbent Republican is a prolific fundraiser with unsavory donors and strong name recognition.

Why this Race Matters most:
The time is right to defeat an entrenched Republican. We have a good chance to turn Virginia’s legislature from red to blue.
With a shifting electorate, this race has a good chance of having a Democrat elected, if Democrats show up to the polls.