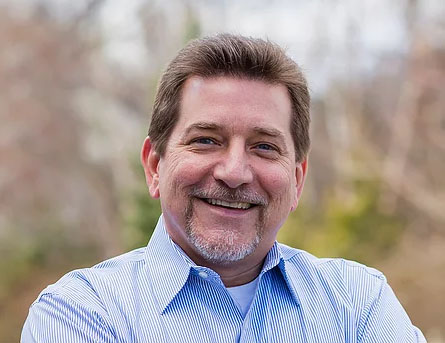 During the 23 years that David served as a Naval Intelligence officer, he was awarded the distinguished Navy Commendation Medal 3 times.  David grew up in the United Methodist Children’s Home in Richmond, where earning 35 cents an hour taught him the value of a hard-earned dollar and the importance of hard work. David has lived in Ashburn for 17 years; his daughters went to public schools there. He is a soccer coach for the community teams.

Clinton won District 32 by 19 percentage points in 2016 with a very strong Democratic showing! The incumbent Republican is a strong fiscal and social conservative who votes on the far right. He only won his last election by 1138 votes. It’s time to elect a Democrat who represents the views of the majority. 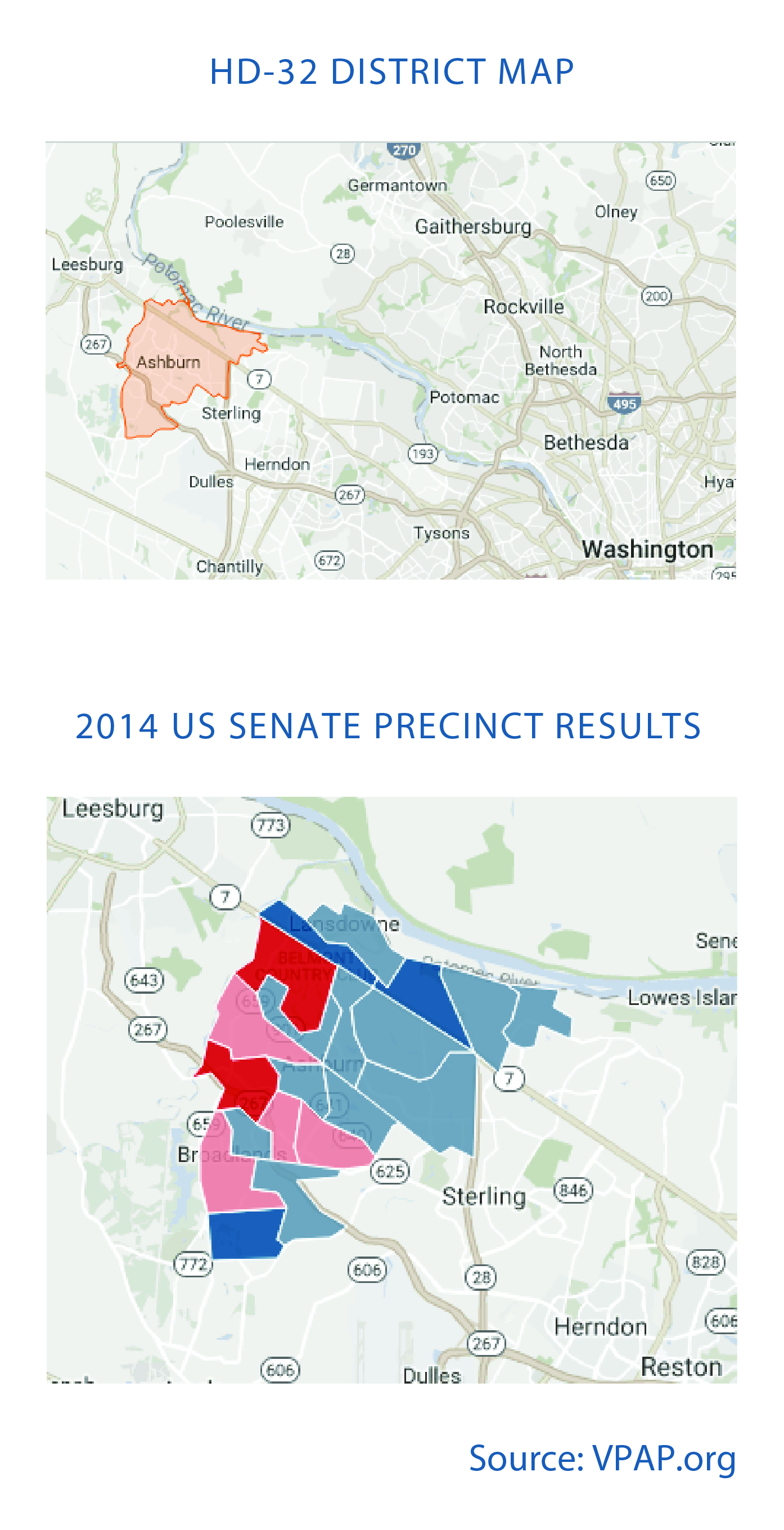 Why this Race Matters most:
It’s time to move forward with positive change: improve transportation for Northern Virginia, strengthen education, grow the economy with green energy jobs, expand Medicaid to bring federal dollars to Virginia, and support women’s reproductive rights. With a strong majority Democratic electorate, this race has a great chance of electing Democrat David Reid, as long as Democrats show up to the polls.