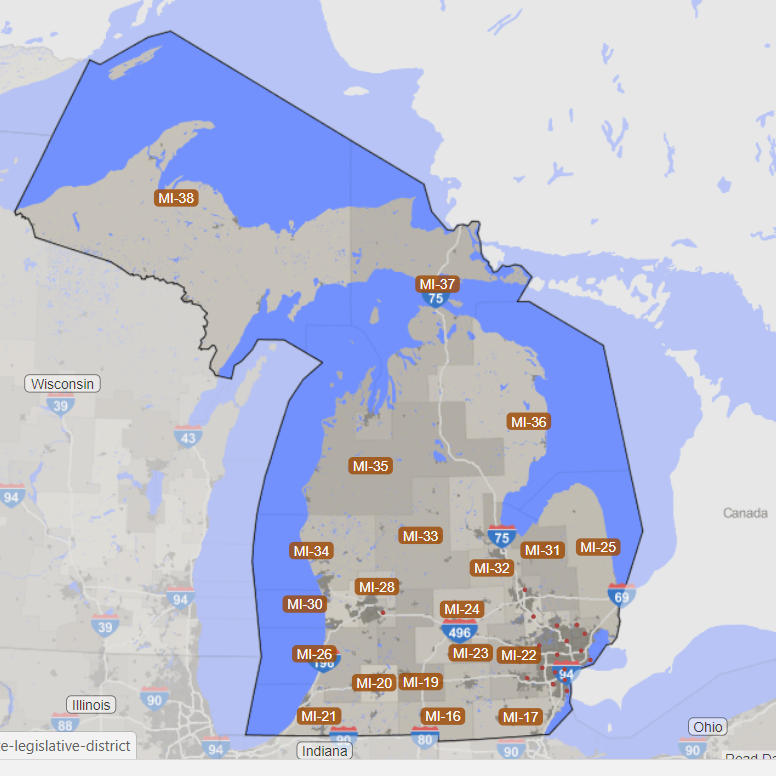 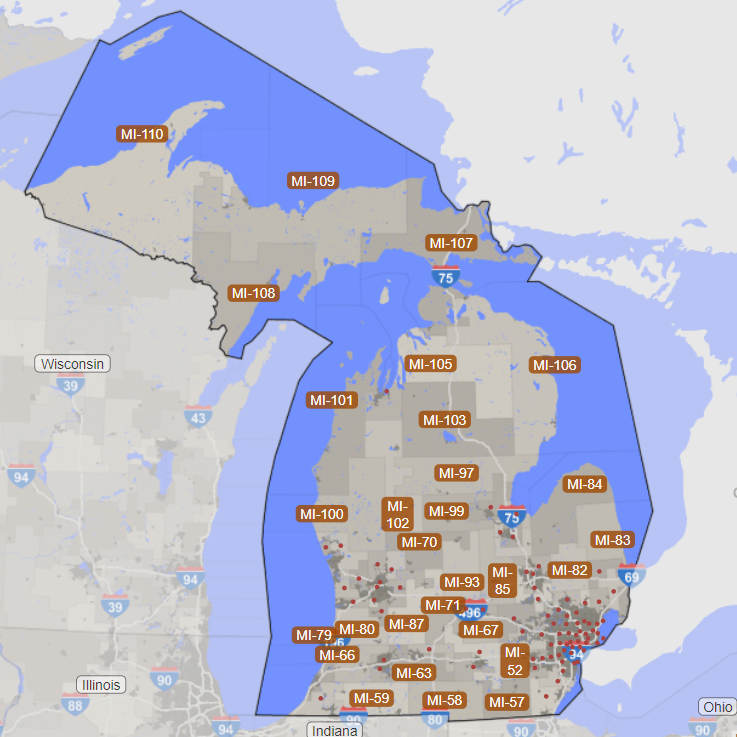 In the 2016 election, Clinton lost in Michigan by 0.2% (10,700 votes) in a nearly evenly split electorate.  However, in the State House, Republicans control 53% of the seats while in the State Senate, Republicans control 58% of the seats. The Republicans lost their Trifecta in Michigan in 2018. Since 2010 that trifecta has led to significant corrupt gerrymandering and voter suppression, entrenching Republicans in power. If you are a Democrat in Michigan, you are still NOT being represented in your State House or Senate. November 2020 is your final chance to right the imbalance and bring fairness back into Michigan politics before the 2020 census redistricting.

All 110 districts in the House are up for reelection in November 2020 for two-year terms. In the 2018 election, Democrats flipped 6 districts, three which were Clinton-won districts and three red districts. One district remains that was won by Clinton in 2016 and is currently occupied by a Republican and is ripe for change with the incumbent term-limited (district 61). 8 districts were lost by Clinton but won by a Democrat. Only one was lost in 2018. The Democrats need to pick up 4 seats in 2020 to regain the majority.

All 38 state senate districts were up for reelection for four-year terms in 2018. Five districts flipped to Democrat, eliminated the Republican gerrymandered supermajority but still in control 22 t0 16 (57% R).  The next elections in the state Senate will be in 2022. 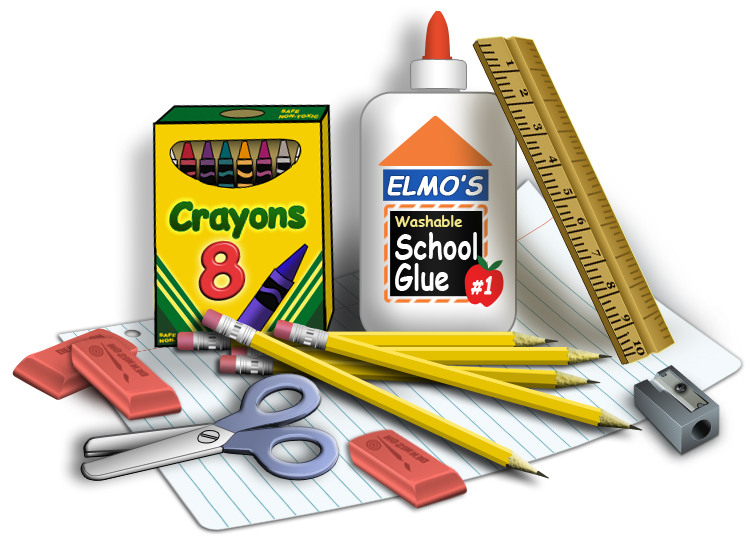 Michigan would like to be a top 10 education state, but by nearly all measures, the state’s schools are closer to the bottom than the top of our nation’s school rankings. The Rand Corporation’s research says that teachers are the single most important factor in improving student achievement, and yet Republicans in Michigan are undermining teachers.  read more …

How teachers are faring under Republican lack of leadership 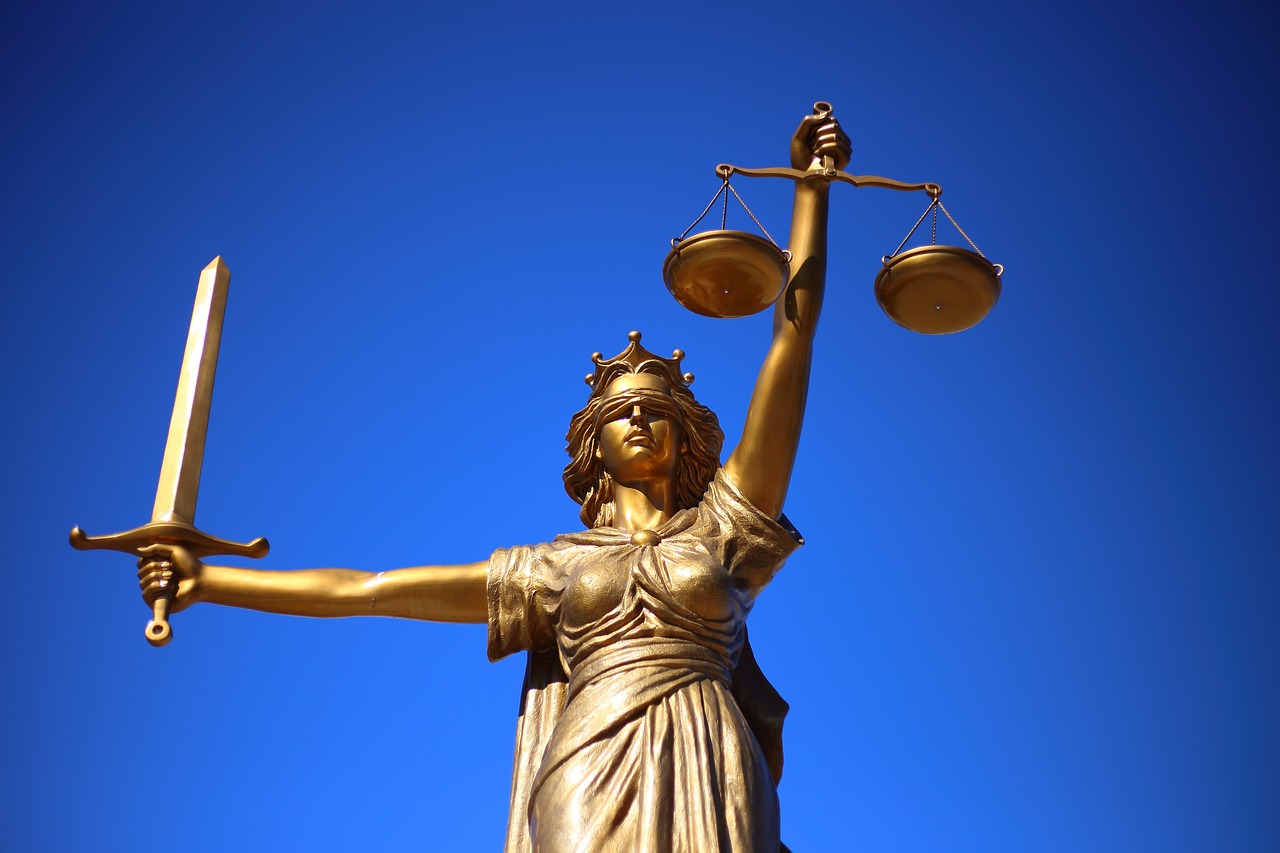 Voting in lockstep on issues, the Republican bloc in the Michigan State House of Representatives has imposed an agenda on Michigan that does not represent the views of the general population. An in-depth analysis of recent legislation reveals a lack of connection between GOP politicians and issues of deep concern to their constituents in virtually every district in the state. The GOP has become the “Anti” party (anti-environmental regulations, anti-public education, anti-affordable health care, anti-social assistance programs, anti-reproductive rights, anti-immigration, anti-gay rights, anti-gun safety and more). more … 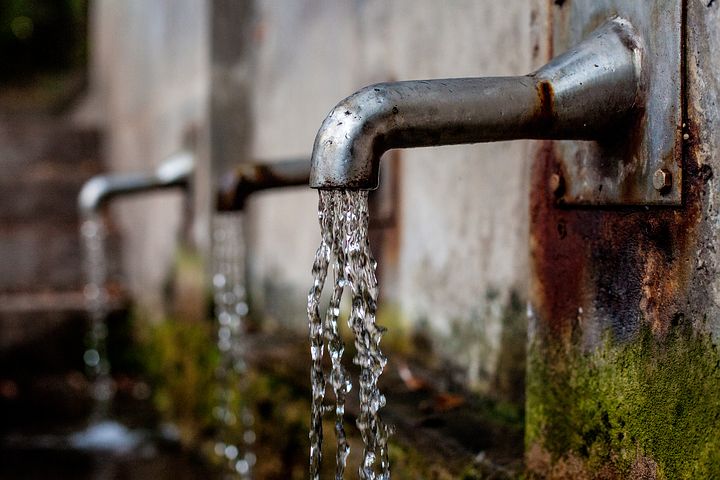 While the infamous Flint water crisis is still under remediation, a new water contamination crisis is hitting communities throughout Michigan. And it’s not as if state authorities didn’t have plenty of warning. read more … 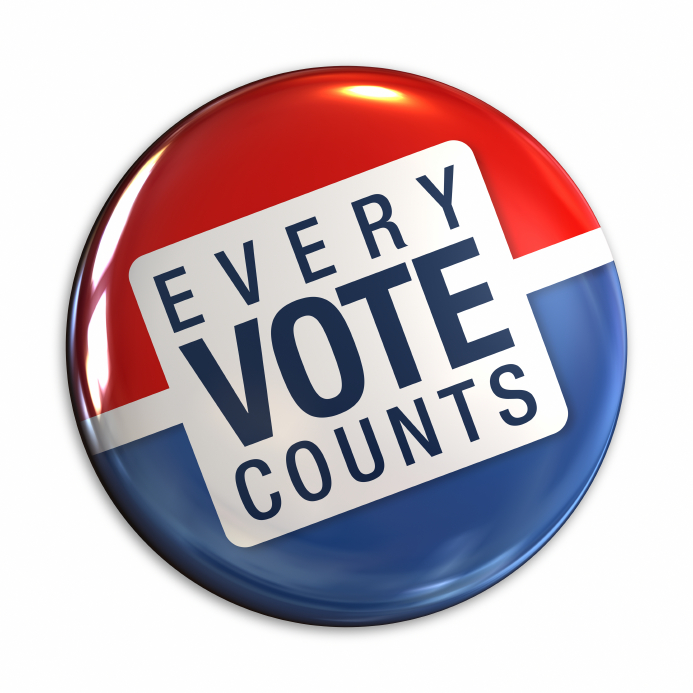 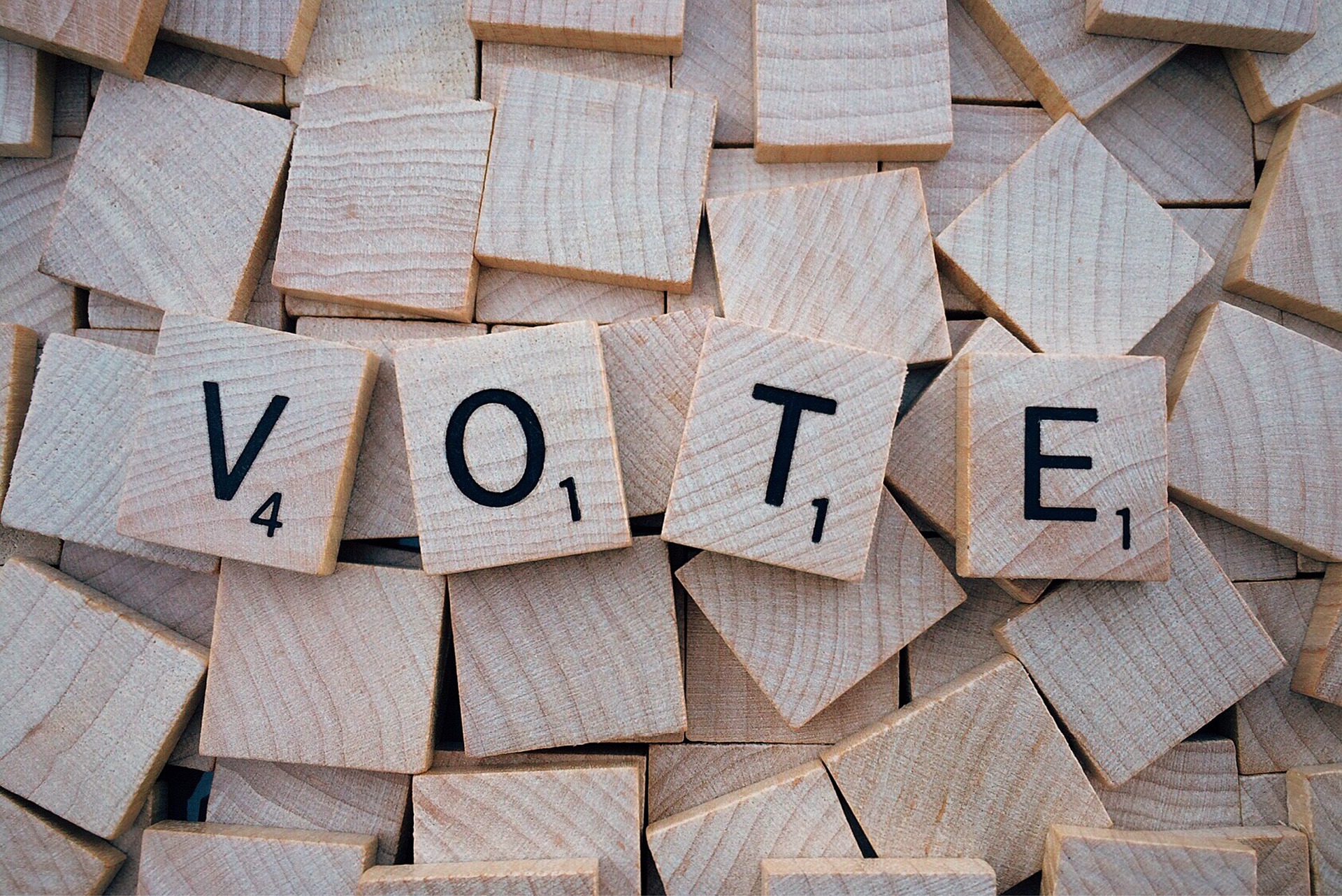