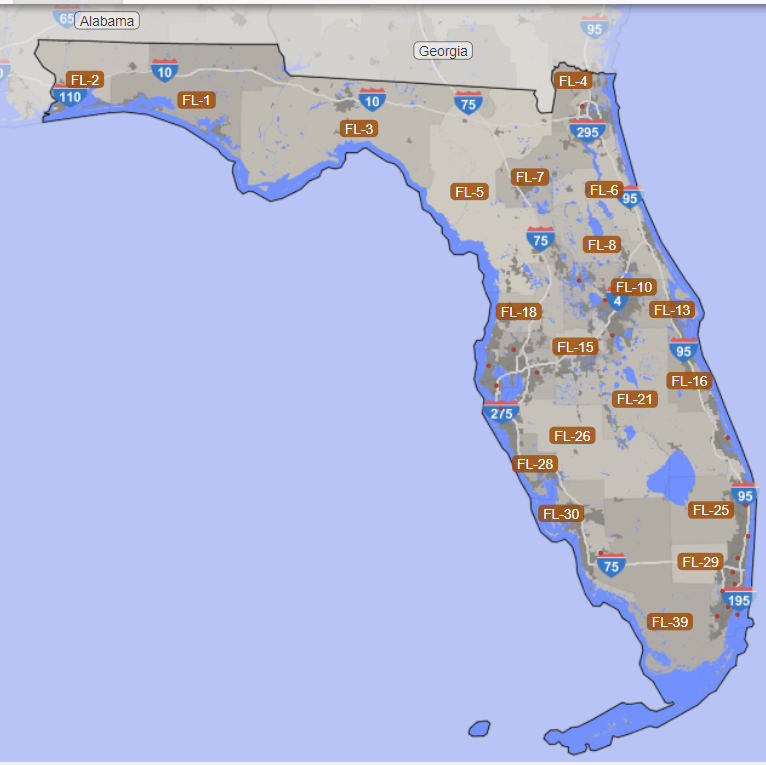 In the 2016 election, Clinton lost in Florida by only 1.2% (113,000 votes) in a nearly evenly split electorate.  However, in the State House, Republicans control a staggering 63% of the seats while in the State Senate, Republicans control 60% of the seats. The Republican Trifecta in Florida since 1998 has led to significant corrupt gerrymandering and voter suppression, entrenching Republicans in power. If you are a Democrat in Florida, you are NOT being represented in your State House or Senate. November 2018 is your chance to right the imbalance and bring fairness back into Florida politics before the 2020 census redistricting.

All 120 districts in the House are up for reelection in November 2018 for two-year terms. Fourteen districts were won by Clinton in 2016 that are currently occupied by a Republican (6 have no incumbents running).  The Democrats need to pick up 21 seats to regain the majority.

Half of the 40 state senate districts are up for reelection for four-year terms (even-numbered districts only). Currently those districts are held by 14 Republicans (2 are term-limited) and 6 Democrats.  Democrats need to win 5 additional districts to win control of the Senate. Two were won by Clinton but are occupied by a Republican (only 1 will have an incumbent running). 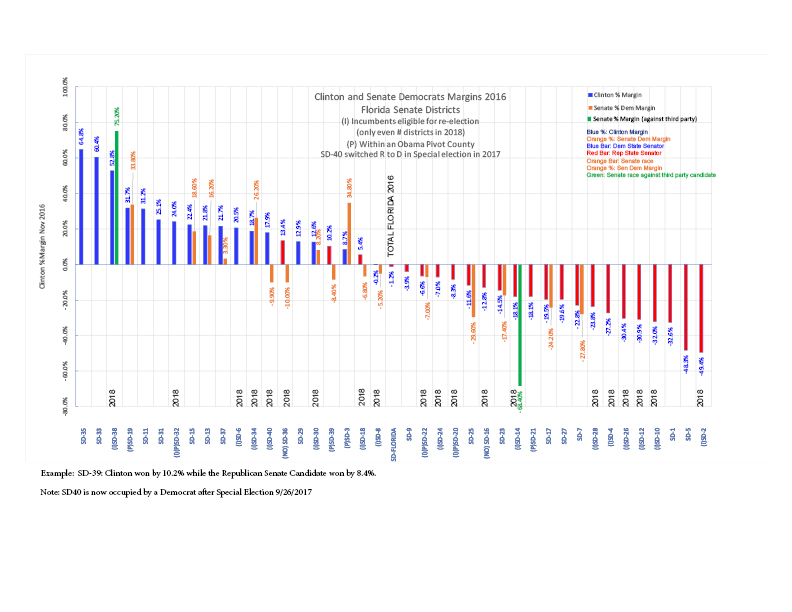 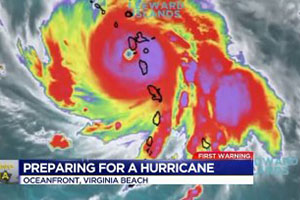 Scientists predict that sea level will rise nearly 7 feet by the year 2100 if no action is taken to address climate change. By that time, 90 coastal communities in Florida will experience chronic inundation, which means that 10% or more of a community’s land area will be flooded by high tides an average of 26 times annually (every other week). The area affected will be much greater than 10% in most of those communities, and some will virtually disappear under water. more … 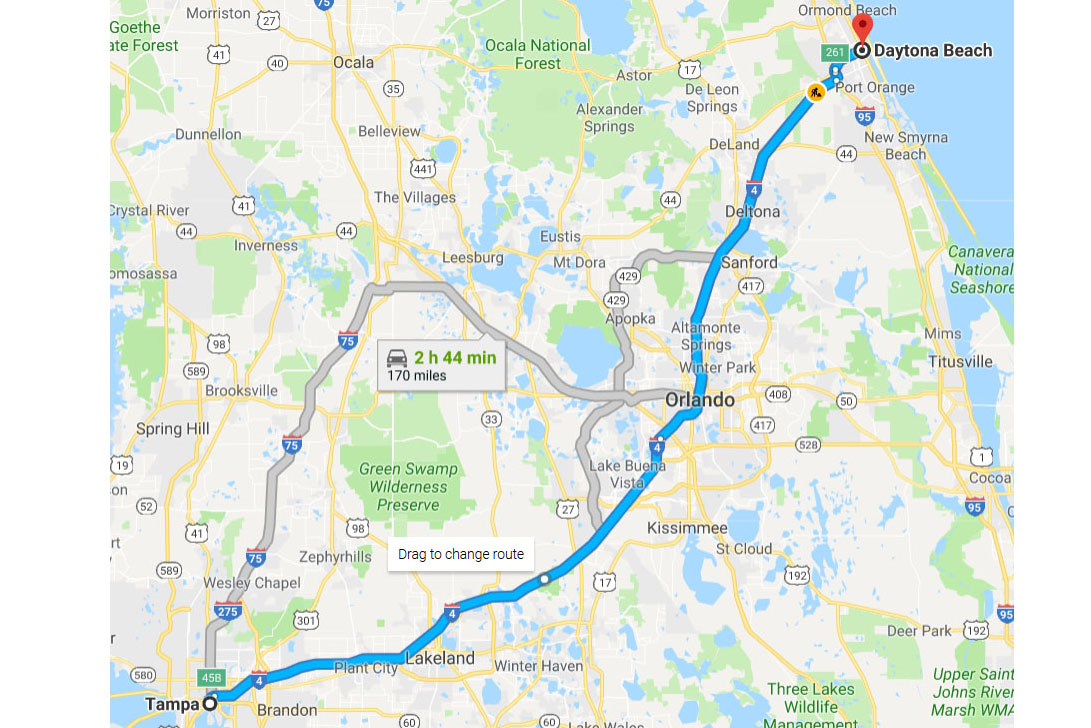 Florida’s I-4 is an outdated and dangerous highway unsuited for the contemporary volume of commuters and tourists that are currently utilizing it, many of whom have a significant amount of power in choosing the nation’s president. While the state is working to improve sections of the interstate, what is really needed is an alternative to driving, a high-speed rail alternative (paid for by the Federal Government) that has consistently been shot down by Republican legislators to the detriment of Florida’s commuters, taxpayers, and economy.  more ...

I4 and the Elusive High Speed Rail.pdf

Expanding Medicaid in Florida will improve the health of adults, children, veterans, and the working poor, it will help fight the opioid crisis which kills 14 people a day in Florida. Expanding Medicaid is good for the Florida economy and will return federal dollars to the Sunshine State that taxpayers in Florida paid into the system.  more... 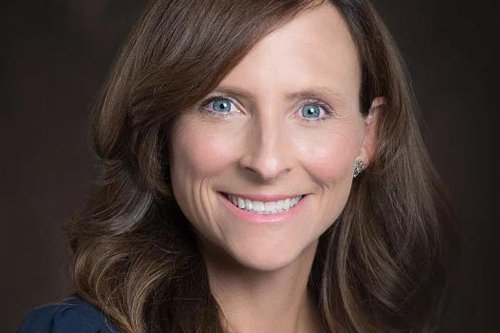 Democrat Margaret Good defeated Republican James Buchanan by a 7-point margin in a special election in February for Florida House District 72, flipping a district Trump won by 5 points. Running again in November 2018, Margaret is an eager public servant and fights for the health care and jobs we need, the education our children deserve, and the environment we love. 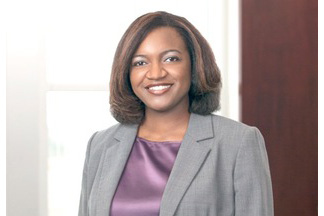 One of the few blue districts on the gulf coast, HD63 is primed to flip. Harvard- and Georgetown Law-graduate, Fentrice is a passionate advocate for equality and supports improved access to health care, stronger public transportation, and reasonable gun safety regulations.

Dr. Kayser Enneking has been a leader at the national and local level advocating for improving quality and efficiency of our healthcare systems. She has a prescription for prosperity that will make life better for Florida families with expanded Medicaid, fully-funded public schools, and small business support.