We are supporting states where we can make a big difference and help flip seats BLUE in State House and Senate chambers. 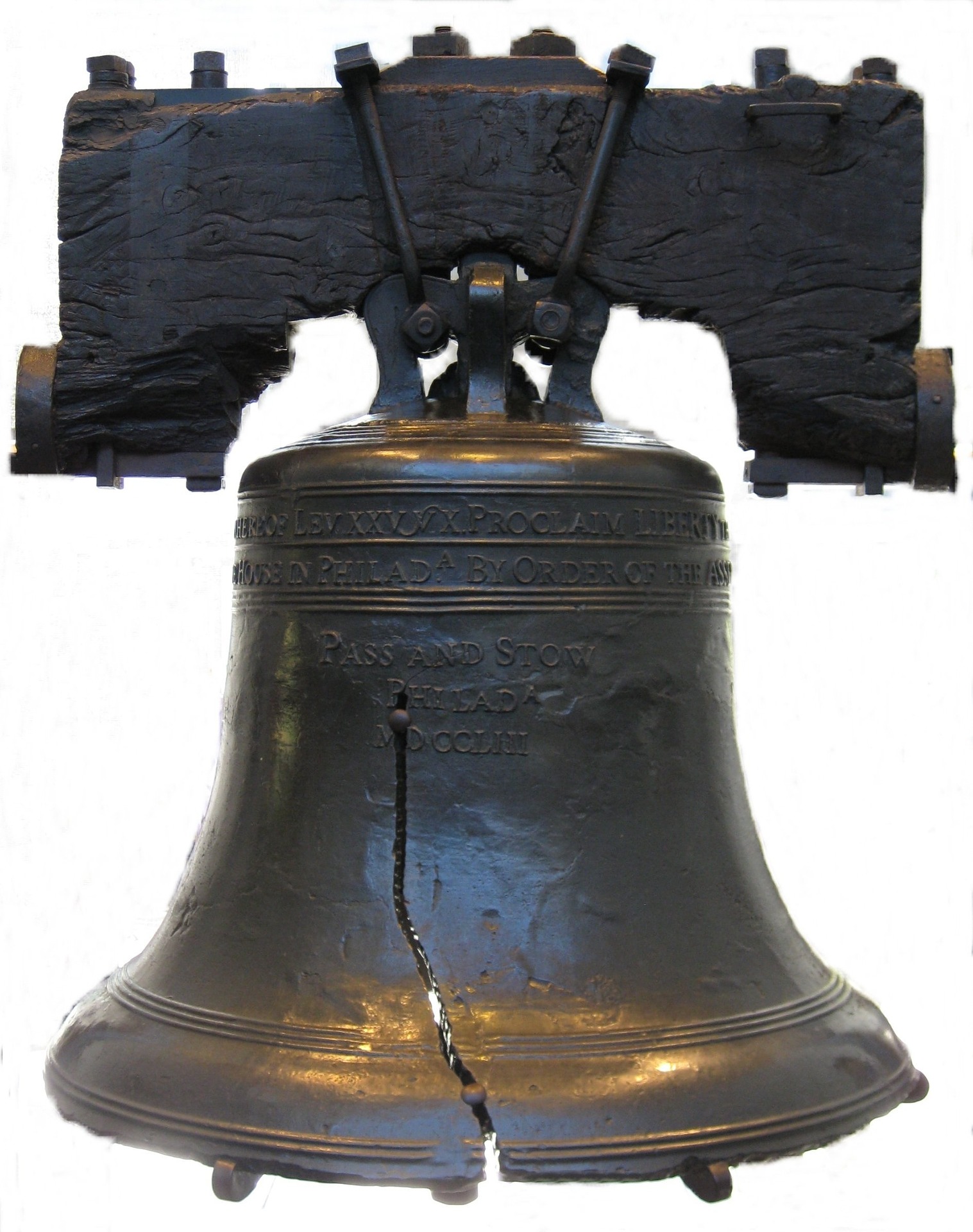 
The election of 2019 resulted in flipping the House of Delegates BLUE with 6 new Democrats. The Senate also flipped BLUE with two new Democrats including the first Muslim-American! Our new Blue Trifecta will ensure that the state redistricting after the 2020 census is fair. 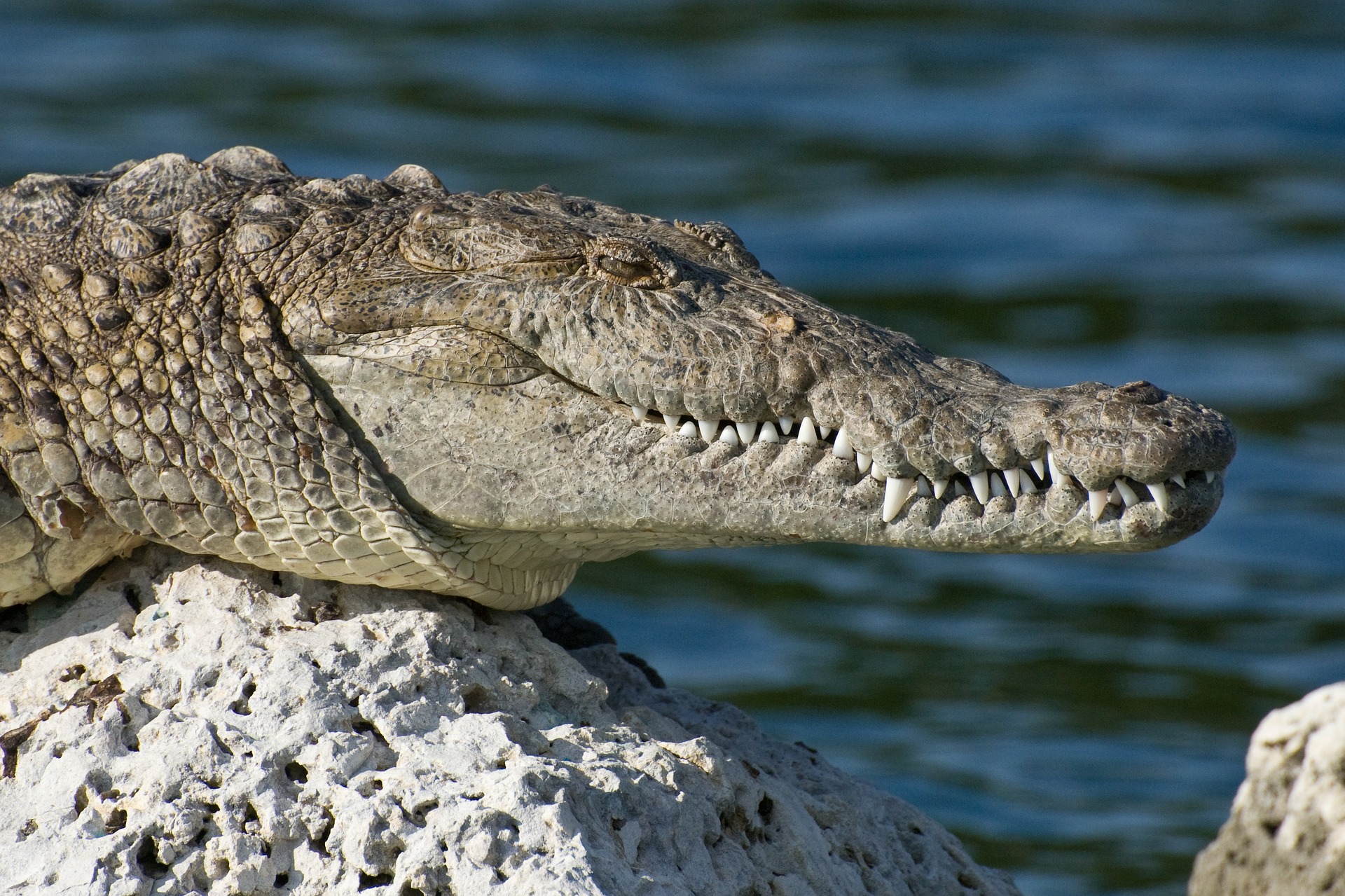 Democrats make up nearly 50% in this heavily-gerrymandered state but have little representation in state government:  only 40% in the Senate and 33% in the House. It’s time to turn the state legislature BLUE so it represents the people of Florida! 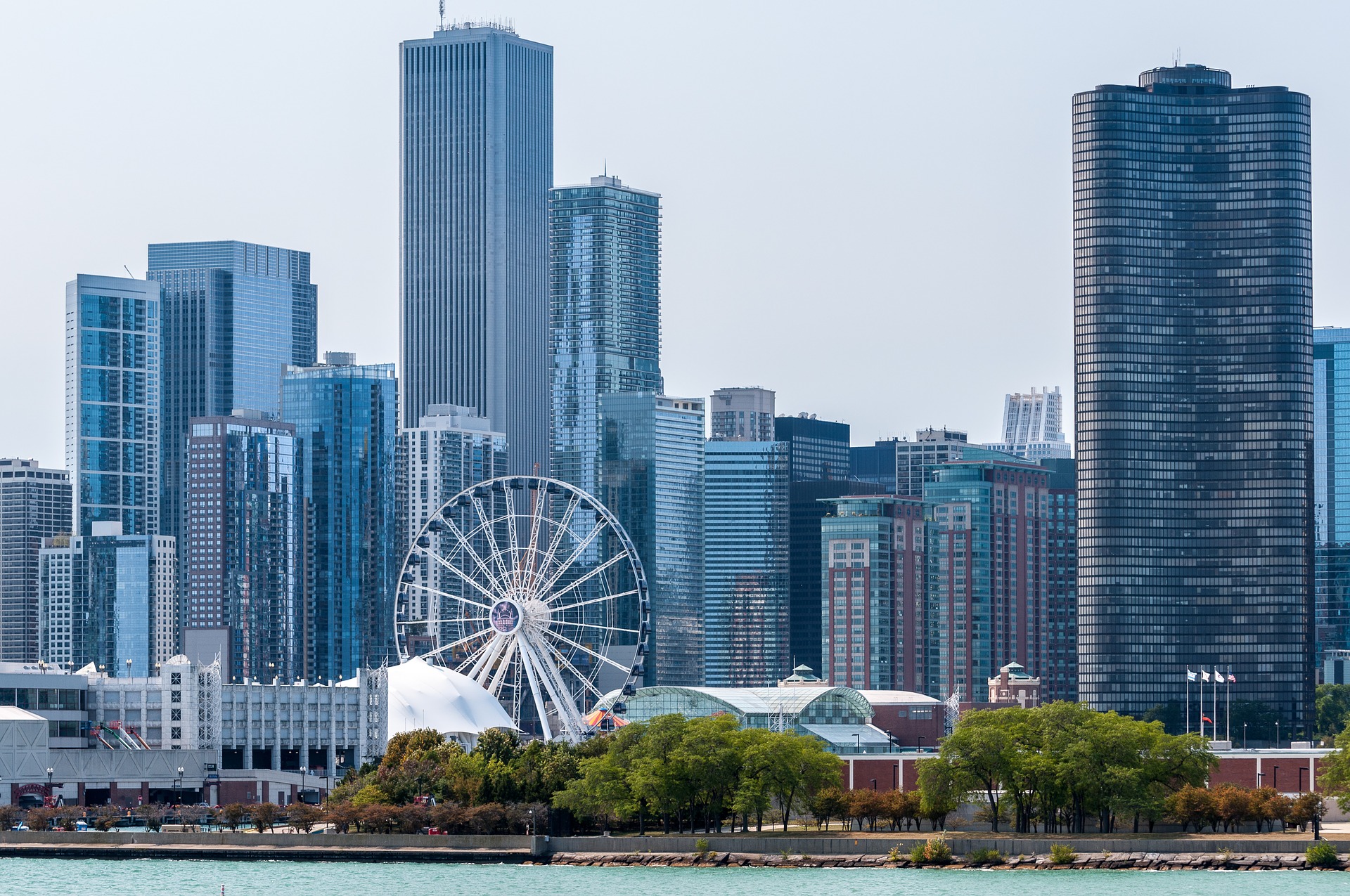 Democrats make up 49.8% of the electorate but are not represented in this heavily-gerrymandered and voter- suppressed state. The Dems only have 43% of the Senate and only 29% of the Senate! With all the term limits, it’s time to turn this state back to BLUE! 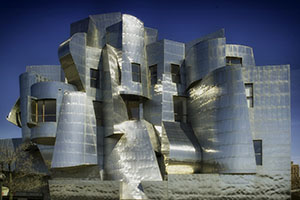 Hillary carried Minnesota by 1.4% in the general election after losing to Sanders in the Democratic primary 62% to 38%. Elections in November 2018 are for all 134 members of the State House. Democrats need to flip 11 seats to regain control. Hillary won 12 of the districts in 2016 that are currently occupied by a nervous Republican. All of Minnesota’s executive officers are also up for election as well as its two US Senators and all US House Reps. Note that Minnesota has a highly-informed and educated electorate with among the highest voter turnout (75%). The State Senate is not up for reelection in November 2018 except for District 13, a crucial election that will determine control of the MN Senate. 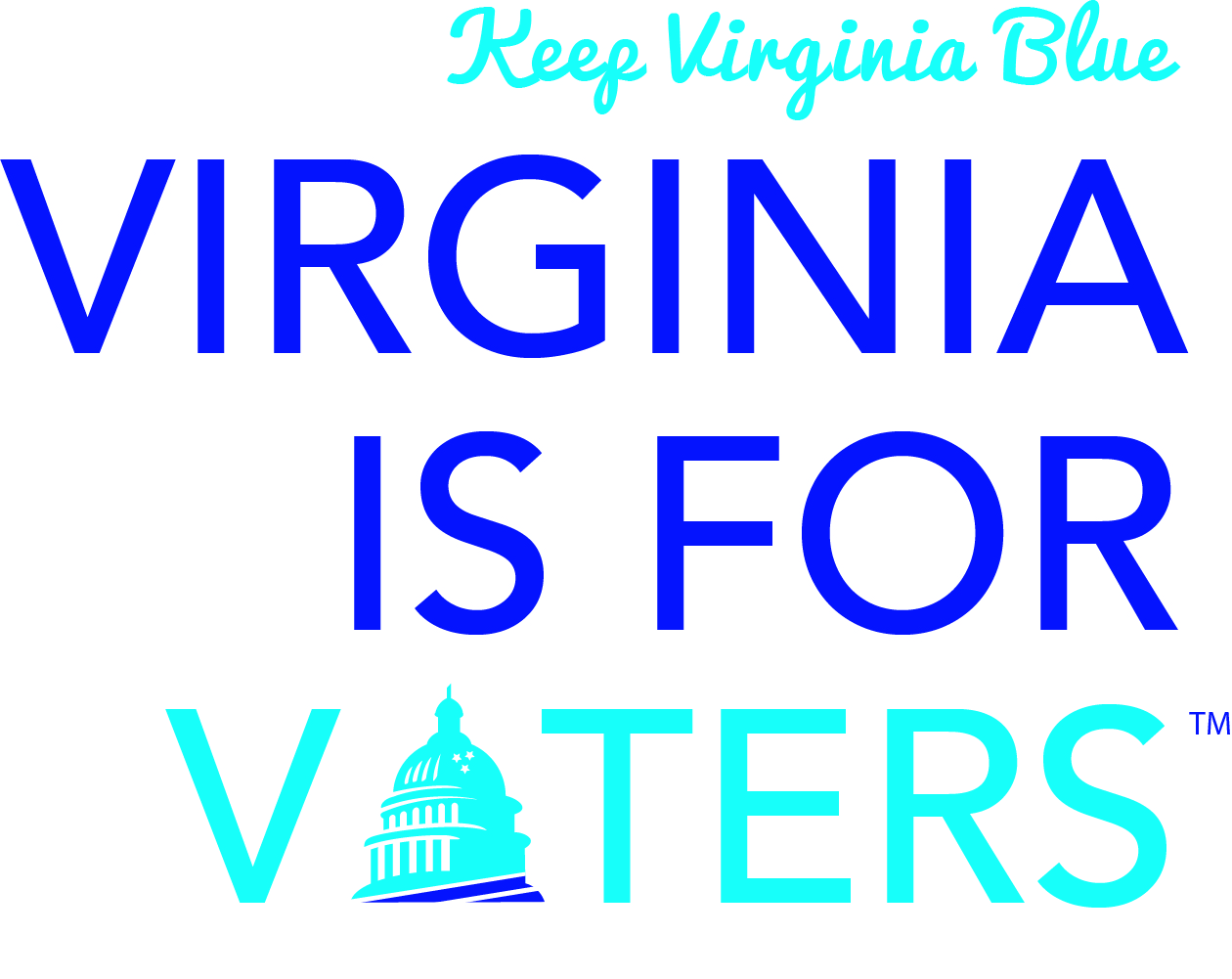 In 2016 Democrats make up 50% of the electorate but were not represented in the Virginia House of Delegates with only 34% of Delegates. The election of 2017 resulted in a tidal wave of Blue with 15 seats flipping. The House would have turned blue if the Republicans hadn’t resorted to dirty tricks by claiming a single invalid ballot. In 2019 the House of Delegates will flip BLUE!!

Join us in the Blue Wave! 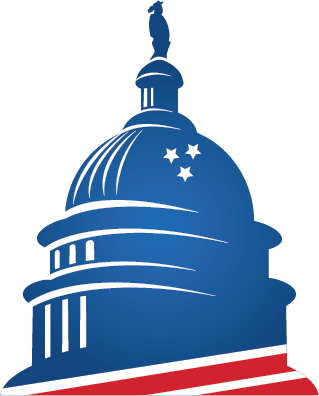